Do You Have Hormonal Imbalance + Other Health Issues?
Discover How This Functional Medicine Doctor Can Help!

Are you at loss about your health concerns or situation?
Dr. Serge has the answer for you!

Shipping
I Want My 5 Audios Now! Limited Time Offer
We Respect Your Privacy & Information
Edit Details
Your order has been declined. Please double check your Credit Card Details or contact support for information.

ONE TIME OFFER: Download The Parasite Detoxification Book now! The perfect companion to the 5 Audio Chapters. Only $27.00 (Value of $47.00)

Introducing...
Reverse Chronic Disease and Aging with Nutrition
This revolutionary audio book is a step-by-step system for busy individuals ready to make the most with their healthy lifestyle, creating longer and lasting memories with loved ones... 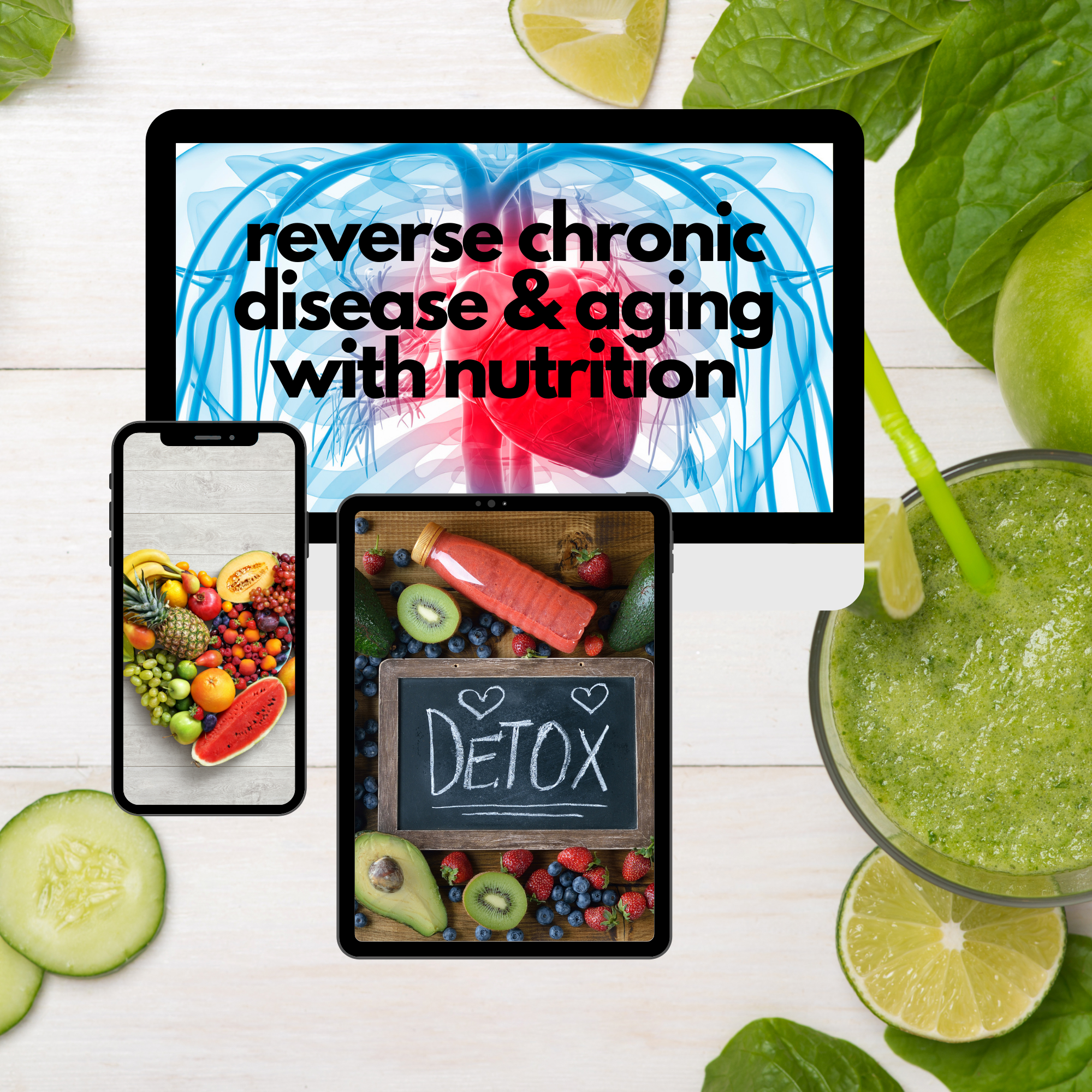 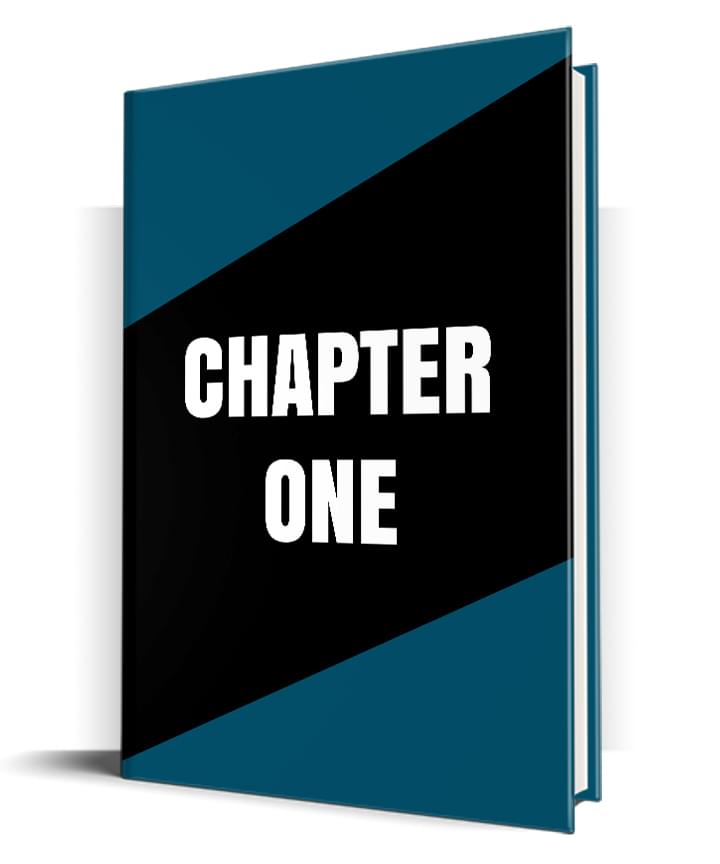 Chapter 1: The Current Health Crisis In the Country 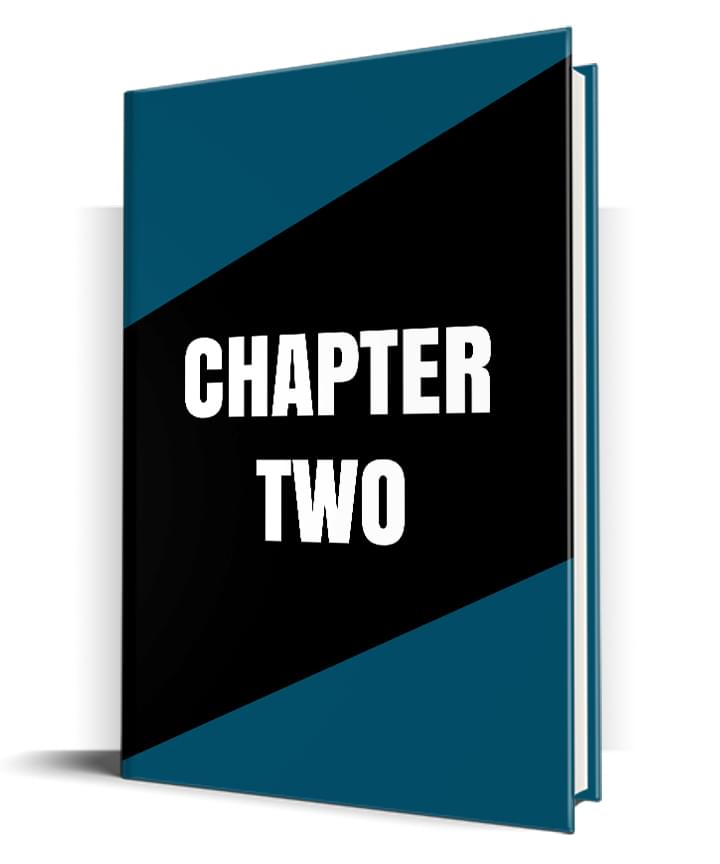 Chapter 2: The Gut Microbiome is the Answer 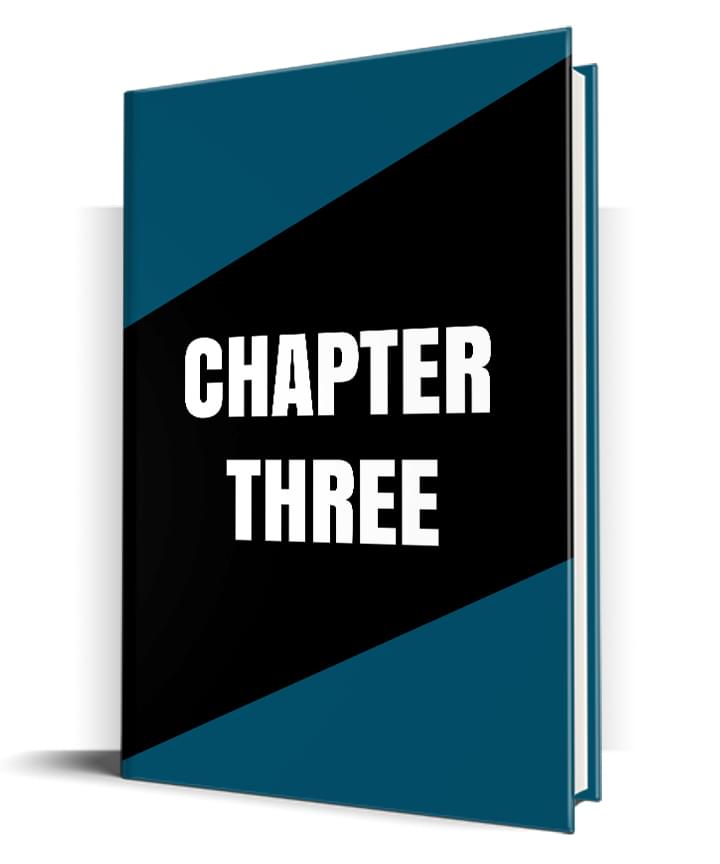 Chapter 3: What About Parasites? 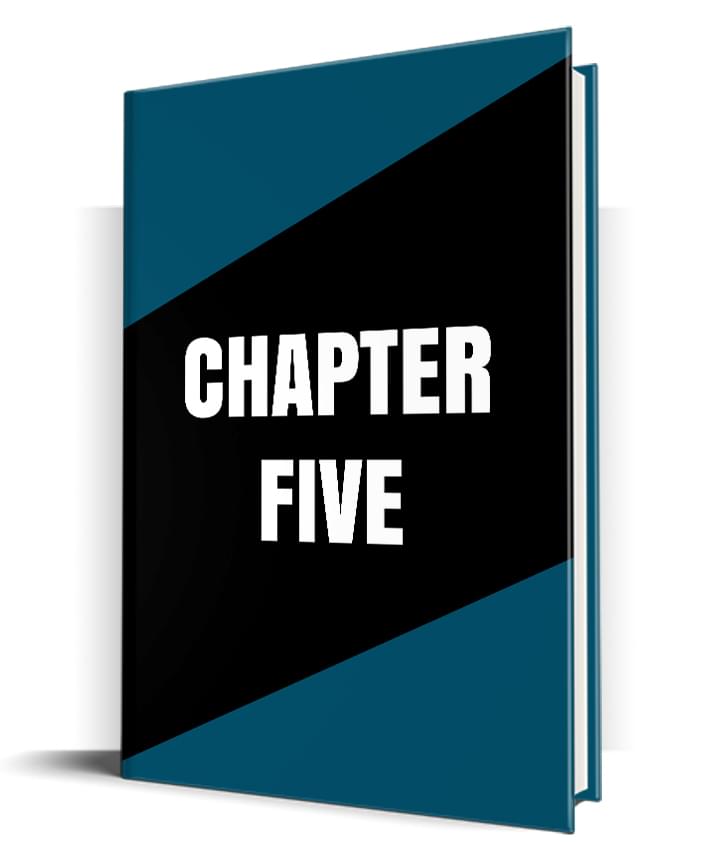 Reverse Chronic Disease and Aging with Nutrition™
Don't wait! this is a limited time offer Click and get your 5 life transforming audios for only $1.99 now!
There is hope!
Dr. Serge's solution is based on the science of detoxification.
Your body knows how to properly detox and we just need to support those pathways.
Meet the nutrition scientist
Dr. serge gregoire 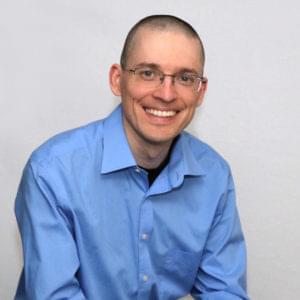 I wanted to share with you and others why I am so excited about Nutrition Response Testing™.  My motivation and reason for becoming a nutritionist has two parts.
First, my own personal journey started about 25 years ago when I was struggling with several health problems, such as fibromyalgia, constant migraines, scoliosis/back pain, acne, high blood pressure, high cholesterol, tachycardia, severe constipation, Raynaud’s disease, anxiety and Lyme disease. As expected, I was taking a lot of medications to help me get through the day and be functional. Over time I had become more resistant to pain killers which led me to use stronger ones with more side effects. I was in the downward spiral where my health was not getting better at all, but I was getting sicker and I was depending increasingly more on medications to survive. I knew the answer was in nutrition, so I tried different diets and several vitamins without any success. About 10 years ago, I met a chiropractor in Boston who does clinical nutrition as well as chiropractic. She performed a nutritional assessment, Nutrition Response Testing and told me why I was having all those problems. I had chlorine poisoning and I was sensitive to all grains (yes, you read it right, all grains!). She told me that I needed to change my diet to the recommendations made by her. She recommended a paleo diet which meant that I had to eliminate all the grains and dairy products. It took me quite some time to figure out the way that I was supposed to eat. It was a bit hard at first, but after having done this for 10 years, it has become easy and it is a new lifestyle for me. Within a matter of a few months, my issues greatly improved and over time all my issues went away! Consequently, I was able to stop all my medications and felt better than ever!
Secondly, my strongest conviction that I have for becoming a doctor in alternative medicine and an herbalist was my desire to help people get better naturally without the use of drugs and surgery. My son Luca was born in June of 2006. From the beginning, he was never a happy baby. He was always fussy, and he never slept through the night (one hour at the most), so nights were long. He never ate well, and he would cry most of the time. The doctors said that it was normal and that he needed to eat more regularly, etc. Unfortunately, a few months after his birth, and multiple doctor visits later, the reason behind his behavior was uncovered: he had a stage 4 neuroblastoma on the left adrenal, about the size of a football, taking up half of the space in his abdomen. Back then, where he was treated, the doctors said they rarely saw this type of cancer on a child, especially not a stage 4 type. They were puzzled at how to approach this case. After days of talking and studying his situation, they came up with a plan of action which included 7 rounds of chemotherapy, 30 daily sessions of radiation, and 2 rounds of autologous stem cell transplants. Autologous stem cell transplant is where blood is taken from the patient and a very strong chemo is used to kill the cancer cells in the bloodstream along with the blood cells (which means there is no longer any immune system. Then the blood is reintroduced back into the patient in hope that there is no cancer in it in order to rebuild the immune system back up. I was not okay with this, but they convinced me that it was the only way to “cure” his cancer, even though they said the success rate would be about 30%. Because they used the fear factor, they talked me into doing the treatments and I reluctantly agreed.


Starting from the first round of chemotherapy, I knew there was something wrong. Luca did not respond well and got sicker. As a matter of fact, I was in the hospital with him every week because there was always something wrong, mostly because of the side effects of the chemo. He was losing weight, not eating good, not growing anymore, not meeting the milestones that children at his age would. He was septic and ended up in the PICU on the strongest antibiotics. There were several times when we thought that we were going to lose him. This was simply a nightmare… But, it also made me realized there was something wrong going on with the whole medical system. I could not believe there were no other options, or I should say better options than chemo and radiation. So, I started to research and read about alternatives. I read everything I could put my hands on. After months of intense research, I realized that I was on the wrong path. In my reading, I came across Nutrition Response Testing and how it can identify nutritional deficiencies and imbalances in the body. Unfortunately, it was too late for my little Luca. All the damage done by the chemotherapy treatments and autologous stem cell transplants were not reversible. The cancer had spread to his liver, bones, and brain. He hit the point of no return and he passed away a few weeks later.
This was a huge wake-up call for me. This hard reality made me realized that the medical system is completely wrong at addressing people’s issues. In fact, they don’t help at all. They use medications to mask symptoms, and in Luca’s case, they made it worse. Since then, I have been determined to really help people. The eastern medicine approach is based on the fact that every organ and tissue system is interconnected. They all work together as a whole. Using Nutrition Response Testing, I can identify precisely where the issue is coming from in the body, so I can rebalance the body naturally. I am a strong believer that the body is meant to heal itself, and it does when you provide what it needs to properly function.
Have you had hormonal imbalances that nobody can address and help?

There is no doubt today that our health system is in crisis. It is apparent that a variety of different illnesses have been dramatically increasing over the last few decades. It seems that everyone walking on the earth has a complaint ranging from headaches, allergies, fatigue, insomnia, hormonal imbalances, constipation, anxiety, etc.

Cardiovascular disease, cancer, diabetes, dementia, osteoporosis, and autoimmune are increasingly prevailing conditions. I am sure you know at least one person suffering from one of those medical conditions. Most likely, you know more than one. The reason for this unfortunate situation: environmental toxins!

Have you had hormonal imbalances that nobody can address and help?

We are exposed to more than 100,000 toxins every day. Those toxins are in our water supply, food, and air. We can’t escape them. Over time, they build up in our bodies, which deplete, suppress our organ function, and cause nutrient deficiencies. Unfortunately, those toxins are passed down to the babies in utero. Consistently, babies are born with more than 250 different types of toxins in their blood. One of the main consequences of these toxins is the suppression of our immune systems.
And that is why we need to optimize the function of our detox pathways; primarily the liver, which is the main organ of toxin elimination.

Disclaimer
The medical information on this site is provided as an information resource only, and is not to be used or relied on for any diagnostic or treatment purposes. This information does not create any patient-physician relationship, and should not be used as a substitute for professional diagnosis and treatment.
Dr. Serge 2020| All Rights Reserved| Terms and Conditions